Alexx Shilling is fully committed to the infinite investigation of movement and its potential to uncover alternative narratives and allow us to remember. Her original choreography and experimental films have been presented nationally and internationally, through residencies at the Millay Colony, PAM and Ebenbökhaus / Jewish Museum in Munich, and with generous support from institutions including Dance Films Association, Asylum Arts, Yiddishkayt, Center for Cultural Innovation, Lower Manhattan Cultural Council, CHIME (with mentor Bob Een) and most recently the California Arts Council both as Artistic Director of alexx makes dances and ann and alexx make dances (2004-2010).

Shilling co-founded and co-curated the popular solo performance series Hi, Solo at Pieter and is a member of the Los Angeles-based practice-as-research initiative practice makes practice. During her twelve years in New York, she co-founded/co-curated the Body Blend series at Dixon Place with Sara Juli, founded and directed Radiant Pilates Studio and The Radiant Movement, an experimental movement laboratory in Long Island City. She holds an M.F.A. in dance from UCLA’s Department of World Arts & Culture/Dance and a Bachelor’s degree in dance from Skidmore College. Currently, she is the Pilates Specialist at Loyola Marymount University’s Dance Department and will complete her teaching certificate in Open Source Forms in 2019. 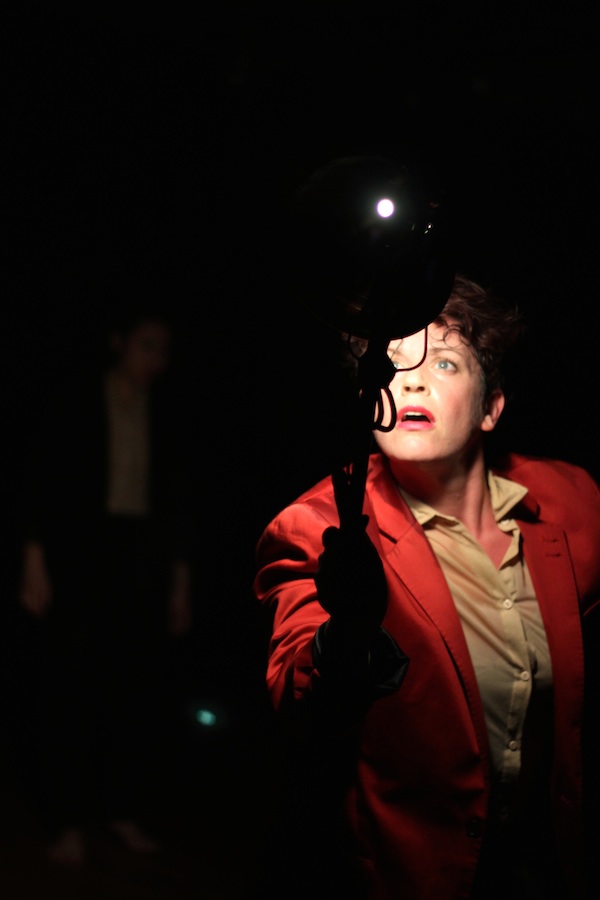