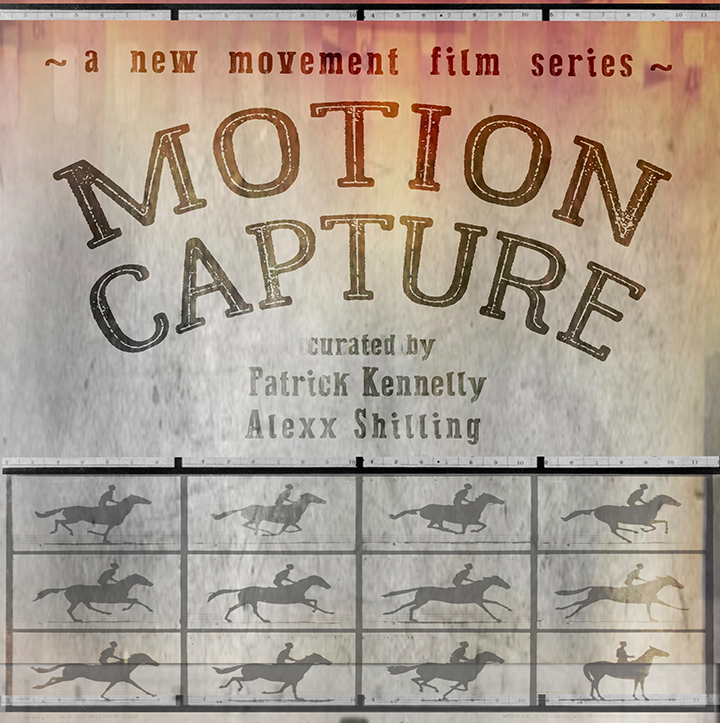 This is also the debut event as part of Highways new film programming. The performance space has been retrofitted as a dual-film screening venue with high-end projector, erected screen, 5.1 surround sound, and capability to project works @ Blu-Ray quality and up to 4k resolution.