my OH my OH my; alexx dances in works by Victoria Marks at Pieter 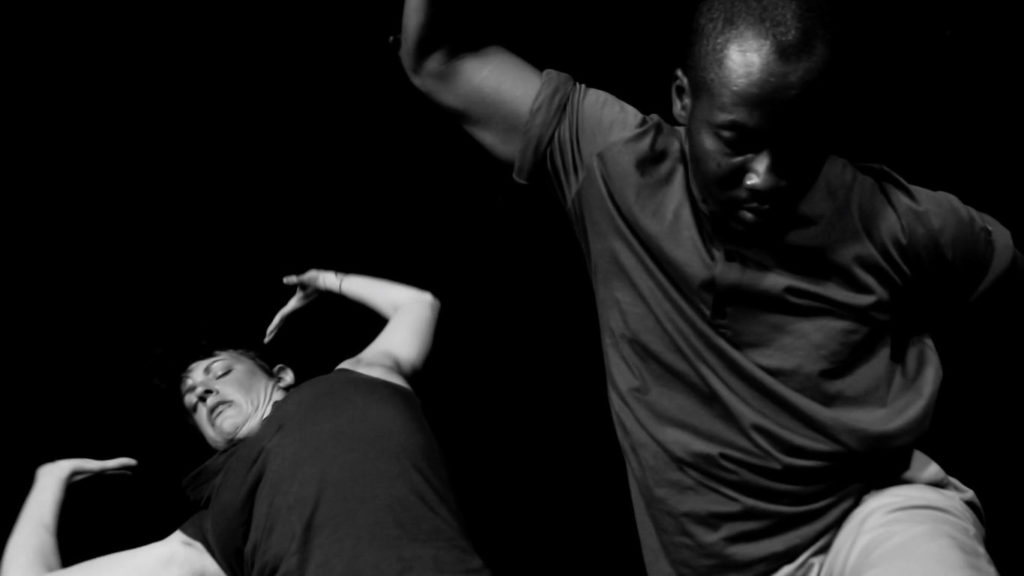 Victoria Marks: my OH my OH my
Starring Alexx Shilling and Willy Souly

Victoria Marks has been practicing knowing and unknowing, making dances for stage and film, for the past 37 years. Marks’ creative work migrates between “choreo-portraits” and “action conversations” for individuals who don’t identify as dancers, and dances for dancers that fuel her inquiries into movement. Since 1995, Marks has been a Professor of Choreography at UCLA, and since 2014, Chair of the Disability Studies Minor. Recent works include “Nada Es Fijo” for physically integrated dance company, Concuerpos in Bogota, Colombia, an action conversation on “hook up culture” for sorority and fraternity students on the UCLA campus, and a new dance film with director Margaret Williams. Marks is an Alpert Award winner, Guggenheim and Rauschenberg Fellow, and Fulbright Distinguished Scholar. She is also a carpool driver and a lunch and dinner maker.

Alexx Shilling is fully committed to the infinite investigation of movement and its potential to transform and allow us to remember. As artistic director of alexx makes dances, her original choreography has been presented nationally and internationally, through residencies at the Millay Colony and Ebenbökhaus / Jewish Museum in Munich, and with generous support from institutions including the Center for Cultural Innovation, Dance Film Association, UCLA and CHIME. She has been collaborating as a performer with Victoria Marks since 2010 and is currently dancing with Ros Warby, Laurel Jenkins, Alison D’Amato and Richard Rivera/PHYSUAL (New York). Shilling teaches at the Loyola Marymount University Dance Department’s Wellness Lab and is a current Artist-in-Residence with Los Angeles Yiddishkayt’s HELIX Project. Along with Devika Wickremesinghe, Alexx curates the Los Angeles-based dance series, Hi, Solo.

Wilfried Souly is a choreographer, dancer, drummer and Taekwondo expert, originally from Burkina Faso in West Africa. In September 2000, he co-founded “Compagnie Tâ” with two other choreographers and co-choreographed many dance pieces presented around the world, including one work that was selected as a finalist at the fifth Choreographic Encounters of Africa and Indian Ocean in Madagascar. His own work includes Arbre D’Adaptation (2007), which won the Best Choreography award at “Emerging Above Ground 07”; and four pieces, Sira Kan (2008), “Dar Es Salaam” (2009), “Saana/the Foreigner” (2014), and “On Becoming” (2016) all presented at the Los Angeles’ New Original Works Festival. Willy has collaborated with many Los Angeles based artists and companies, and has been working with Victoria Marks since 2010.

YOU WILL BE TURNED AWAY IF YOU DO NOT BRING A NON MONETARY DONATION, THANK YOU!

Please Park on the Street.