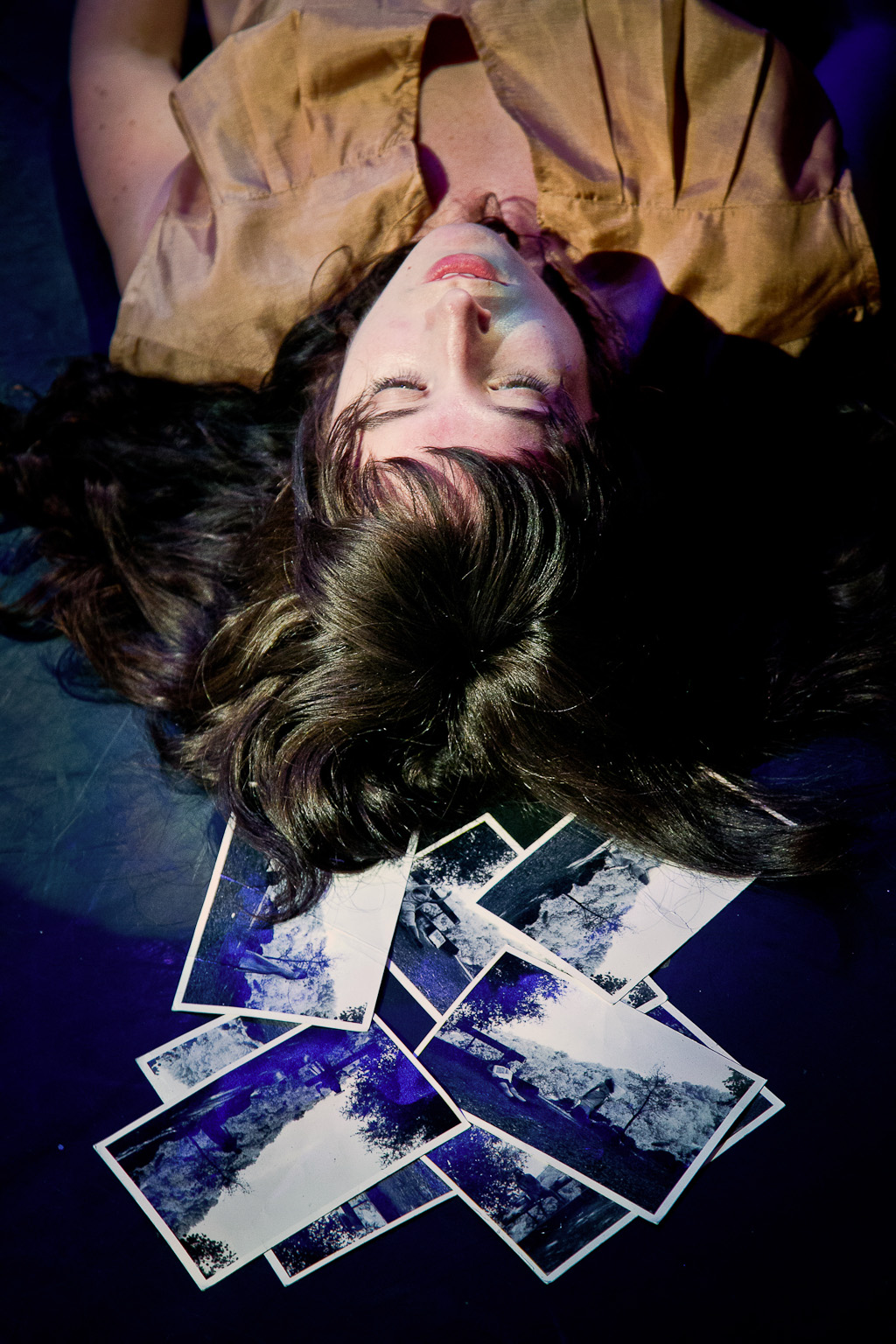 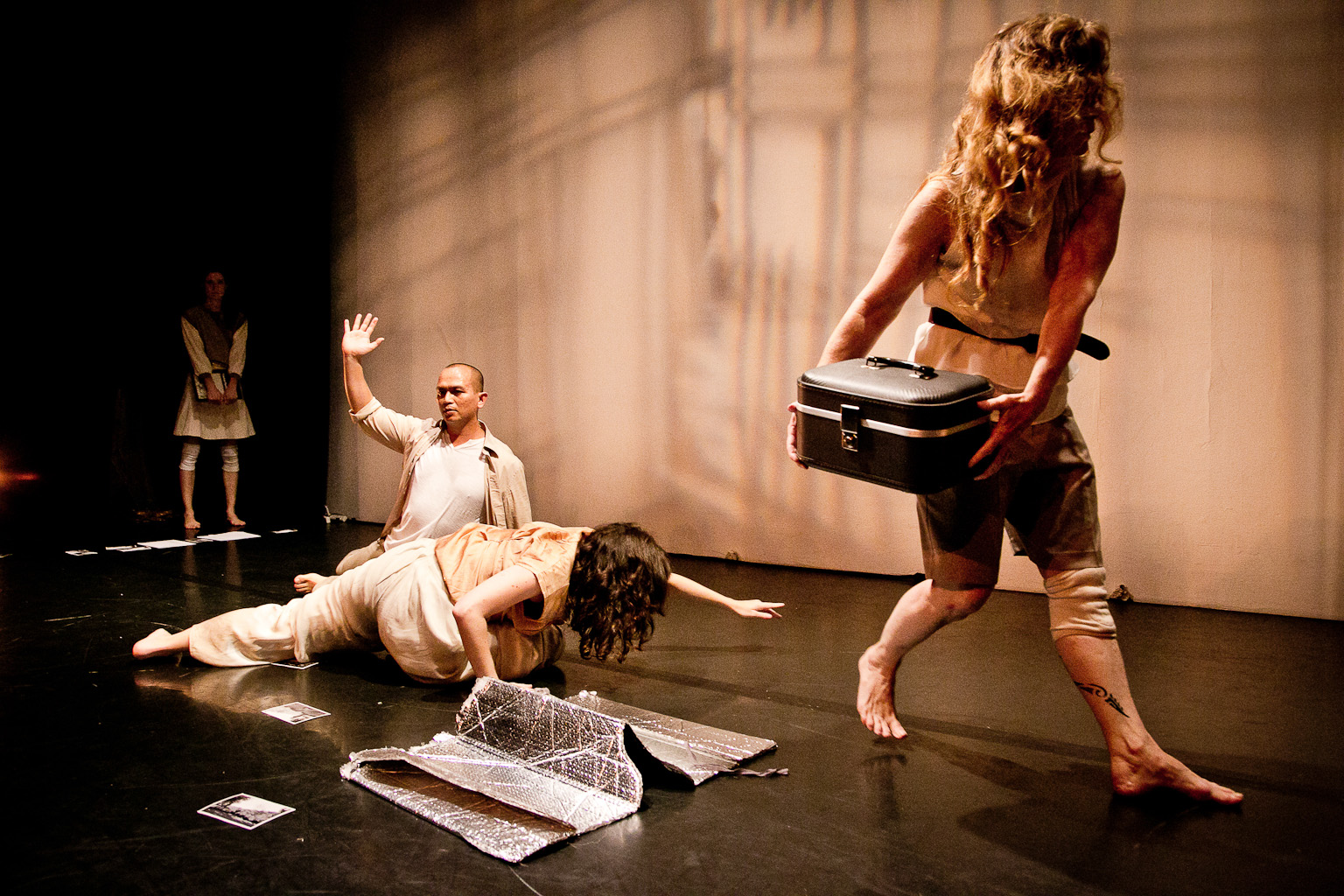 a suspicious attempt at reconstructing a past without proof

If dance is ephemeral and fleeting and photography a way of preserving moments that have the potential to become significant as they outlive our momentary actions, Shilling’s Absence: a History meets us at the intersection between dance and photography. In an exploration of the significant, the stage becomes a laboratory for memory; full of holes, the ensemble re-constructs photographic images both still and alive in an effort to re-imagine a fragmented past where absence and loss have reigned in the choreographer’s post-memory.

Absence: a History from alexx makes dances on Vimeo.