EXCERPT 2: SONDERBAUTEN at the Los Angeles Museum of the Holocaust from QUINTAN ANA WIKSWO on Vimeo. 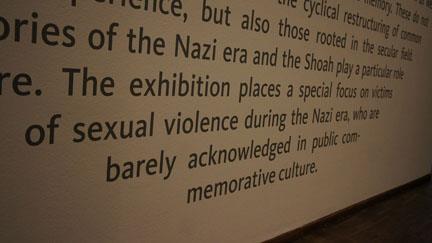 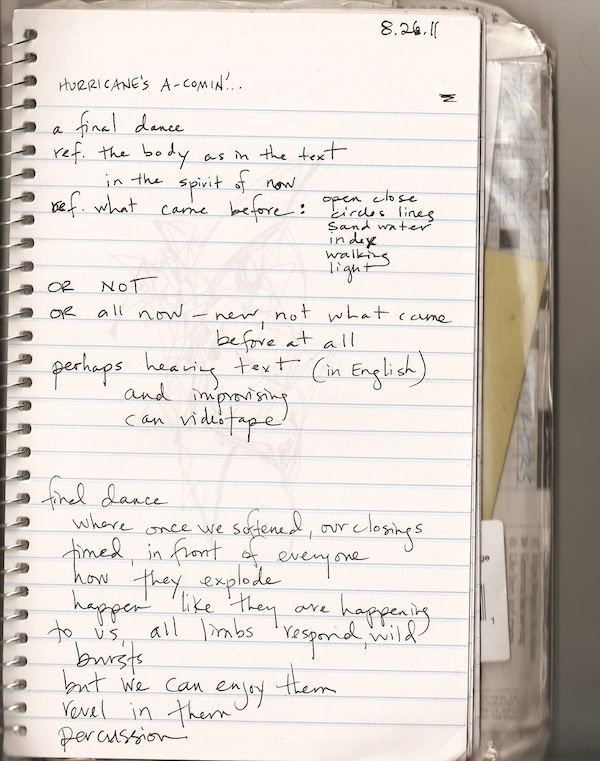 Performance excerpt:
SONDERBAUTEN: THE SPECIAL BLOCK
A Site-Located Meditation in Poetry, Movement, and Music
The Los Angeles Museum of the Holocaust
April 26, 2012

The work is a powerful, luminous inquiry and meditation surrounding the obscured and suppressed histories of gender-based war crimes and State-sponsored violence against women. In 1941, several hundred female prisoners were transported from Ravensbruck to Dachau – some were forced into slave labor at the rape brothel, and the others were forced to manufacture cameras at the Agfa factory sub-camp of Dachau in Munich.

In 2009, multidisciplinary artist Quintan Ana Wikswo recovered several of the Nazi military film cameras manufactured by these women, and worked with their cameras to photograph the unmarked site at Dachau where the rape brothel once stood. Today, the site remains unmarked, and the experience of these women prisoners remains largely unmemorialized, unacknowledged and undiscussed.

In 2011, SONDERBAUTEN premiered in an eight-month solo museum exhibition and live performance in New York City at Yeshiva University Museum at the Smithsonian-affiliated Center for Jewish History. In 2012, SONDERBAUTEN will be adapted by Quintan Ana Wikswo and Alexx Shilling for site-located meditation in the amphitheatre at the Los Angeles Museum of the Holocaust. The artists and performers will present a work that moves within the naturalistic setting with spacialized voice, movement, and sound.